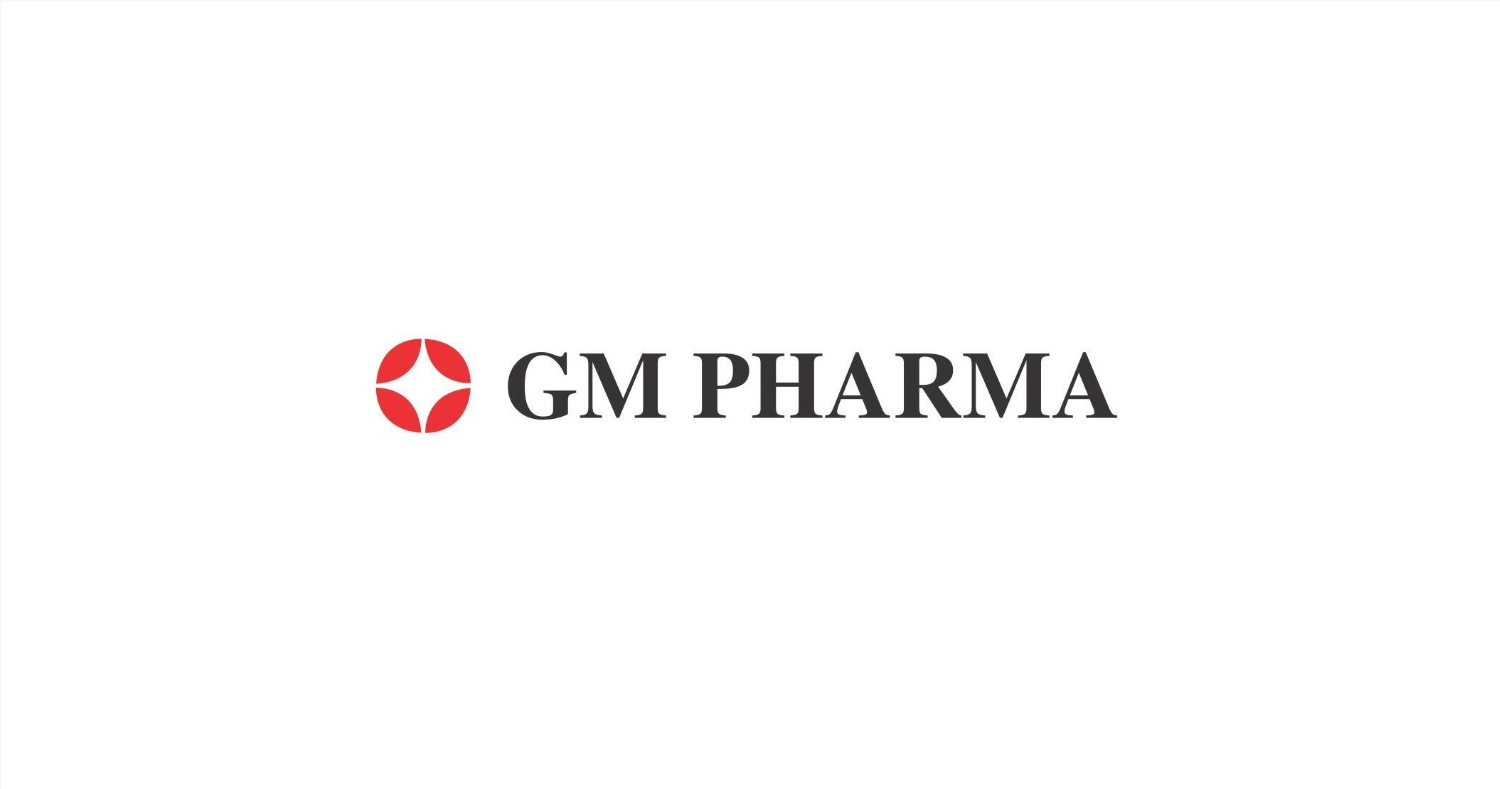 Here is presented the key factors that are involved in the marketing of a good and it is so called 4Ps of marketing mix. 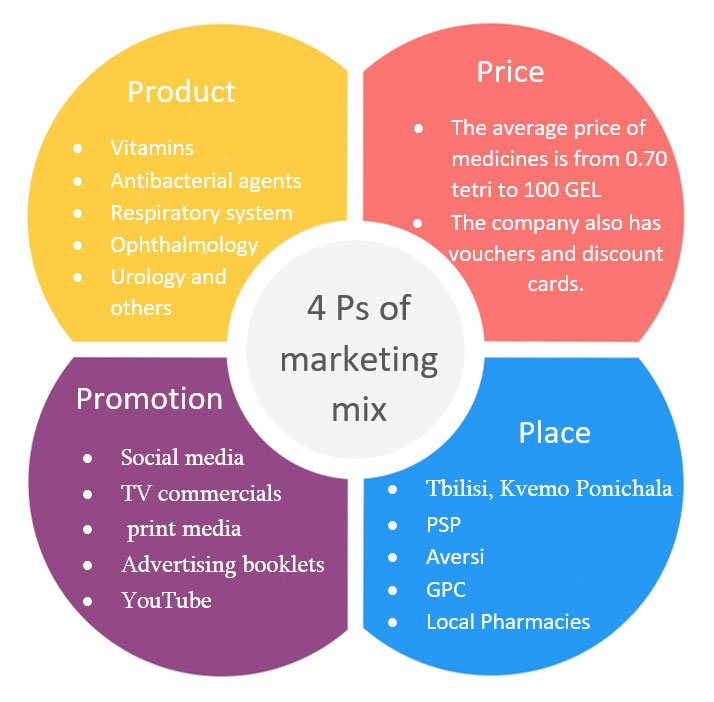 Let’s start with the micro environmental factors which include the company itself, suppliers, marketing intermediaries, competitors, publics and the customers. The company has more than 500 professionals, who are passionate about their job and share the same mission to invest their knowledge and experience in life. The company uses a flexible bonus system, as well as continuously supports the career development of employees. What’s more, in the company, there is a board of directors which incorporate production, development, and marketing directors, also chief financial officers and Deputy Director in Technical and Economic Field. Also, there are representatives of the countries where the production is exported and different sorts of managers. Each employee and employer in the company are the important members of the company`s publics. What about the suppliers who have a big role in the production process the company has international partners. It has been cooperating for years with leading European and American companies such as Lallemand Pharma (Switzerland), Welt Pharma (Germany), Laboratorios Basi (Portugal), Hoffman La Roche (Switzerland), US Laboratories (USA) and others. In addition, German, Spanish, French, Italian, and Swiss machinery manufacturers and true friends such as BOSCH, FETTE, UHLMANN, HUTTLIN, SERVO LIFT, SKINETTA, ENFLEX, MILLIPORE, BOHLE, IMA can be considered as the suppliers of the company. And The liquid formulations and injectable products which are used as the materials in the production process, they are produced by the European state of the art pharmaceutical manufacturing companies. With this international suppliers, GMP’s loyal Georgian partner is PSP, which founded the Georgian manufacturing brand GMP and today makes a significant contribution to increasing the company’s sales and public awareness of its products.

The next part of the microenvironment is marketing intermediaries. Nowadays the firms that help the company to promote, sell, and distribute its goods to final buyers are some pharmacies like PSP, Aversi, GPC, Impex, and other little local drugstores. Another marketing intermediary are Marketing services agencies, which are incorporated the marketing research firms, advertising agencies, media firms, and marketing consulting firms that help the company target and promote its products to the right markets. And the last but not least part of intermediaries are Financial intermediaries that include commercial banks such as the bank of Georgia, TBC, Liberty, and so on, also credit companies, insurance companies, and other businesses that help finance transactions or insure against the risks associated with the buying and selling of goods. The following micro factor is competitors, so the other players on the market whose target audience is the same as GMP company’s. The competitors of the company are not only Georgian pharmaceutical companies such as GMT, Aversi, Georgian remedy and others but also foreign pharmaceutical companies, which are imported and sold in the Georgian pharmaceutical market and they are KRKA, SANOFI, BAYER and so on.

Last but not least part of the micro environment is customers, who buy the products. With the latest data, more than 10 million patients are treated annually with the GMP company’s medicines in more than 10 countries around the world. as the customers are the most important part for the company’s well-functioning, the company needs to engage and establish stronger relationships with the target customers. Thus, GMP’s target audience’s estimated age range may be between 3-90 years (from kids till retired people), i.e. people who need some medicines to recovery from some illnesses or need medication for prophylaxis or to improve health and even just people who want to protect themselves from some flues and take some vitamins for strengthen immunity. So, in general, GMP company’s customers might be kids, students, public or private sector employees, ordinary people, doctors, and anyone who needs medical treatment. What about the gender of the company’s customers according to a survey conducted by the company, the majority of GMP’s patients are women. The next division in demographic segmentation is religion, according to Georgia and countries where these pharmaceuticals are exported, the religion of customers basically could be Catholic and Orthodox Christians as well as Muslims. what about the ethnicity of the customers mainly could be north and south Caucasians, so representatives of the ethnic groups in whose country the products produced by the GMP are sold.

This demographic description to some extent allows us to define the geographical portrait of consumers. The products produced by the company are sold in the Georgian market as well as in 10 foreign countries (in the countries where the company’s products are exported). That is why the customers of the company can be not only Georgians but also foreigners, in particular, the population of the 10 countries where the products produced by the company are exported and these countries are: Armenia, Azerbaijan, Kyrgyzstan, Tajikistan, Uzbekistan, Moldova, Belarus, Kazakhstan, Ukraine, and Libya. The next but not last part is the psychological portrait of consumers. Most of the users of medicines are probably traumatized, neurotic, and injured people who need medicines to relieve pain, to preserve and prolong life and improve their health conditions. And finally, I want to take into account the behavioural characteristics of the company’s customers. People are driven by their needs and wants. Customers of the company need to survive and live longer, in order to it they buy and take some vitamins, pills, medicines or injections. And those users who have already used the company’s products will definitely recommend it to friends and relatives or strangers and thus increase the number of potential consumers, too.

The next important part of the marketing environment is macro environmental factors which include demographic, economic, natural, technological, political, and cultural forces. Let’s starts with a demographic factor. As I mentioned above, the company is localized in the markets of 11 countries, including Georgia, and therefore it creates a diverse picture of customers. To put it all in numbers, the number of potential customers for GMP products may be over a million. The Age of target consumers may vary from baby boomers to generation Z, which also includes generation X and Y, so does the culture, religious beliefs and traditions or other things also change.

Next one is economic factors, the economic environment of the company is multifaceted. Raw material pricing, changing customer purchasing power, and marketing systems tariffs play a crucial role which affect consumer spending patterns. What’s more the second type of natural factor also led to a change in the economic environment. During the Covid pandemic power, the economic crisis of the population has become one of the most important and acute problems. People’s purchasing power has fallen sharply, inflation has risen, many people have lost their jobs as a result of the lockdown, which directly means losing their source of income, and consequently falling consumer spending and falling sales of the GMP company.

After economic factors, I want to consider political factors that directly or indirectly affect the functioning of the company. In general, political situation affects the company’s strategy and development, although GMP, in turn, does not participate in political processes. We can also discuss the legal status of the company in a political environment. As such, there is no regulator in Georgia that would raise the legislative level in relation to the production needs of the GMP. According to the Georgian legislation, the company has a certificate corresponding to the requirements of the laboratories and a local accreditation body which is subordinated to the Ministry of Economy. In addition, the company holds internationally recognized quality certificates such as the ISO Certificate (the company undergoes annual inspections to ensure that its product meets the requirements and standards set out in the certificate), as well as a certificate of the good manufacturing practice.

Next and one of the important elements of the macro environment is the technological environment. The company is equipped with high-quality, modern German and Swiss machinery and ultra-modern laboratories that meet GMP, Good Laboratory Control Practice (GLCP), and Good Laboratory Practice (GLP) requirements. 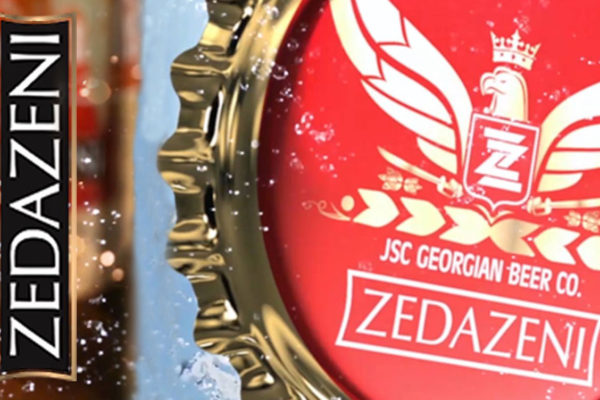 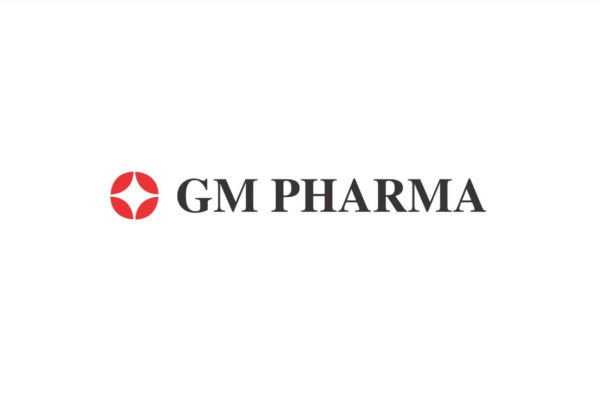 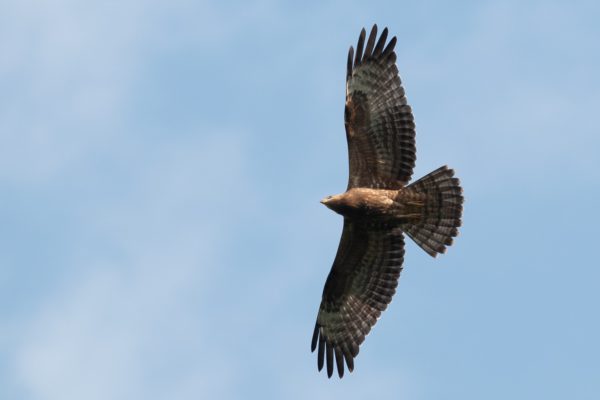