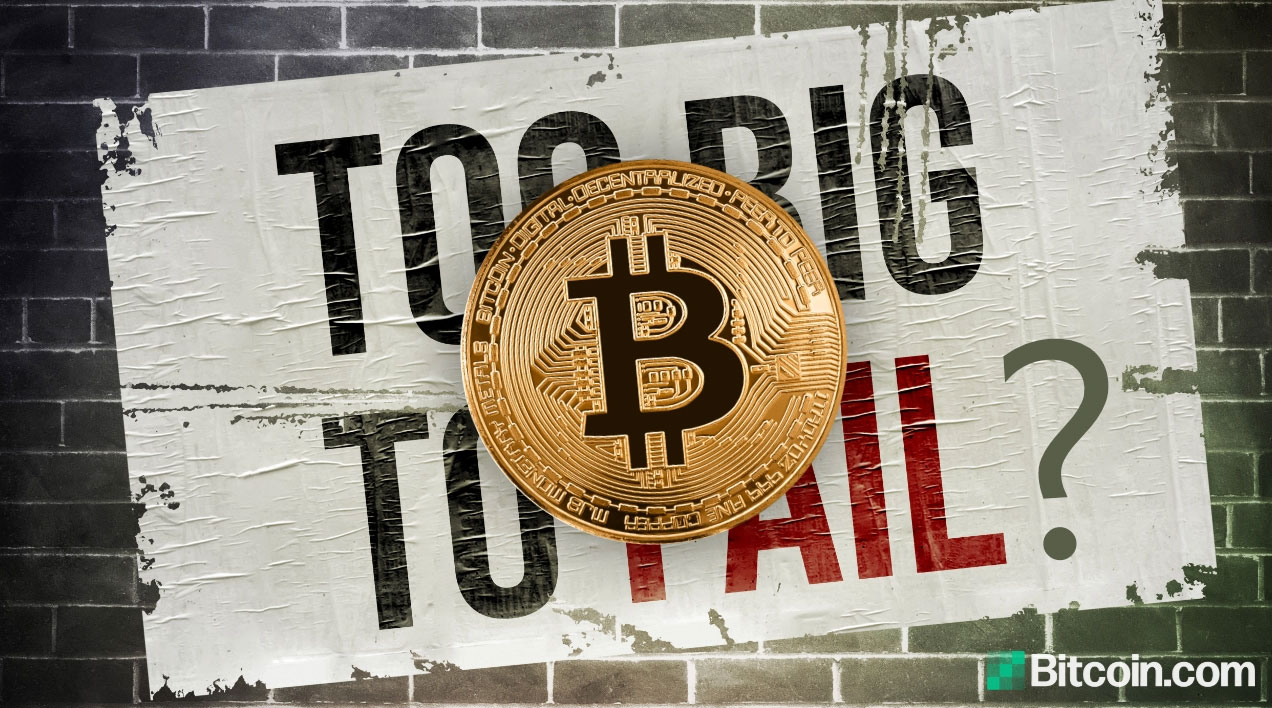 Bitcoin is something that causes different types of feelings in people. People who had a chance and didn’t buy it in 2009/2010 were blaming themselves, others are happy and surprised at the same time because of its growing since then. But nowadays everything is going up right, BTC that was reaching to 65 000$ in 2021 , now has been dropping sharply.

In early 2021, BTC reached all-time highs, indicating that more investors were willing to take a chance in the crypto industry. Crypto investors will frequently utilize loans to fund futures purchases, just as they do in traditional markets. Miners may use this strategy to protect themselves against potential price declines in the currencies they’re mining. “Price drops might prompt liquidation of long-term investments,” Peter writes in his paper, which I read. Prices might then fall even more as futures holders begin to liquidate their bets as prices decline. However, markets with little liquidity, such as cryptocurrency, are particularly vulnerable to such disasters.

Other issues that might cause a crypto meltdown include blockchain and network security. This type of disaster would develop in the same way that regulatory disruptions caused by government actors do. For example, if it looked that Bitcoin had a security problem, it would reduce the incentive to mine it, lowering the total price. The issue for cryptocurrency investors is to select coins with a restricted quantity and long-term appeal.

Risk assets are investments that have a high level of volatility in the normal course of business. Stocks, commodities, high-yield bonds, currencies, and Bitcoin are all risk assets since their prices are likely to fluctuate a lot in practically any market. Until recently, Bitcoin was thought to be a store of wealth that was relatively resistant to risk asset price movements. That isn’t the case now. Today, economic events that change the value of risk assets—things like inflation, stock markets, and Fed monetary policy—influence Bitcoin and the larger crypto market. Bear markets are nothing new to experienced Bitcoin traders.

Even the most ardent crypto supporters will tell you that success is far from certain in the crypto realm. Many speculators are drawn to it because of its volatility, which allows them to profit at rates significantly faster than traditional stock brokers.

The promise of a boom, however, is accompanied by the possibility of a bust. There have been four big cycles since Bitcoin’s launch in 2009, with short-term speculators filling the market and then abandoning it. Many exchanges, particularly at peak periods, provide fundamentally dangerous proposals that allow traders to invest using borrowed crypto. A lack of actual cash flow can contribute to even quicker free-falls if prices start to collapse, whether owing to significant investors selling off their shares or other factors.

It remains to be seen whether the crypto bear market persists. Some worry that as more investors panic, things will only get worse. When the price of Bitcoin fell below $30,000, however, believers “bought the dip,” or joined the market at a reduced cost, and the price corrected. They predict that, despite the day-to-day instability, Bitcoin will maintain its zoomed-out growth trend of the previous decade.

But if there’s so many risk , than appears question why are well-known individuals investing in bitcoin when it has so many flaws? Some bitcoin proponents envision a future in which currencies are completely decentralized and not governed by governments. For the reasons stated above, I am not optimistic that this future will arrive.

The large amount of liquidity in the markets right now, resulting from several countries’ monetary and fiscal actions to fight covid, is a major factor in bitcoin’s increase in value. This is not a long-term solution.

When fiat money becomes totally digital, whatever other benefits bitcoin may have over fiat money, such as transaction speed, would be negated.

To sum up, True, it’s difficult, but while trading Bitcoin, you should utilize tools to forecast price fluctuations. You should research the entire crypto sector. BTC, like other things, dislikes greed. Successful traders don’t go after huge gains. Instead, they benefit from their frequent transactions in tiny, constant, and certain amounts. And this is a useful tip for everyone new to Bitcoin trading who wants to succeed. Ideally, you should discipline yourself to stay there even while everyone else is rushing to sell or purchase Bitcoin, taking your time to carefully consider each decision. Determine profit targets and stop-loss points based on your crypto trading objectives. 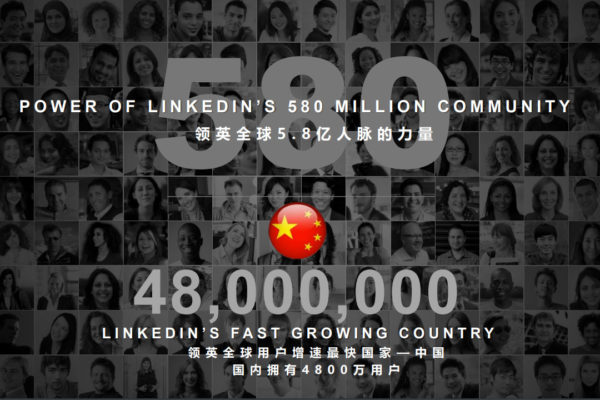 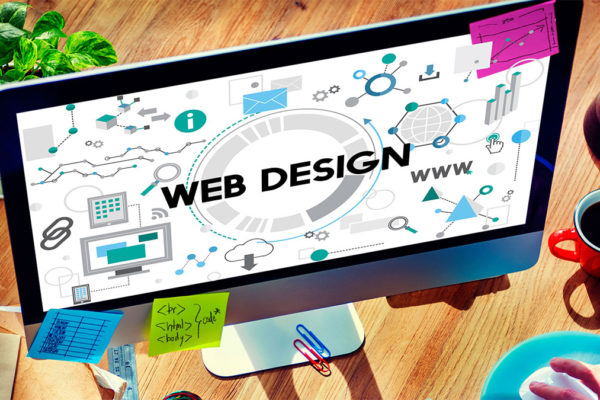 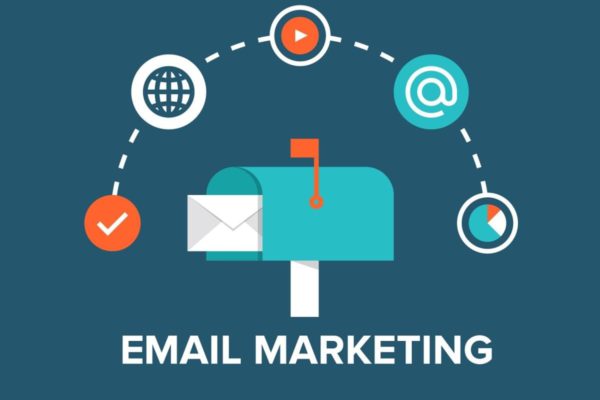