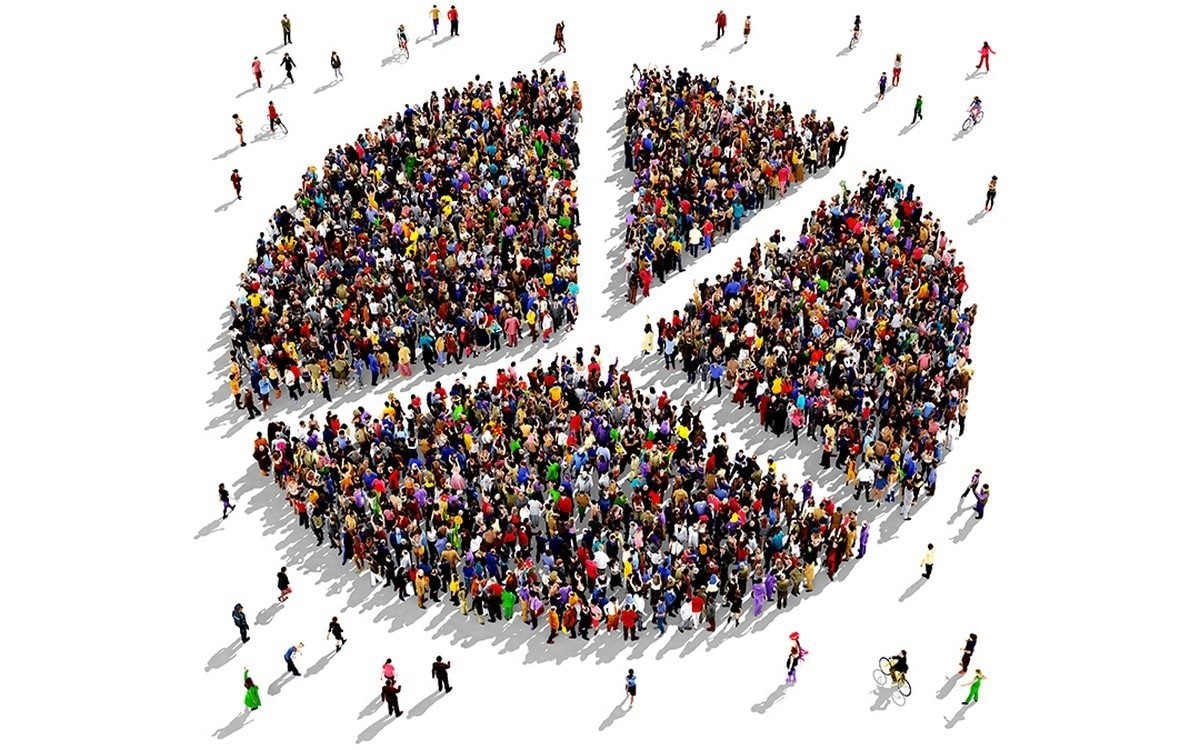 Generation X includes those born between 1965 and 1981, during the reconstruction of Europe after the war. Their life has not been easy, since, after a period of upheaval, finding a job was a great challenge. To work and produce was their philosophy of life, leaving no room for idealism. Individualism, ambition and an addiction to work — or being a workaholic — are the values with which they grew up.

The parents of this generation had the worst part: they lived through the postwar period. They are the Baby boomers — born between 1945 and 1964 — and they are called this because they were born during the baby boom, the period in which the birth rate shot up in a number of Anglo-Saxon countries, above all the United States, Canada and New Zealand, after the end of the Second World War.

The revolution was shaped by the millennials or generation Y. Also known as digital natives, millennials are those born between 1982 and 1994 and technology is part of their everyday lives: all their activities are mediated by a screen. The concept of on and off is completely integrated into their lives. However, they were not born into it; they migrated to the digital world from the analogue one in which they were living.

Unlike previous generations, because of the economic crisis, the world requires them to be better trained to get a job, as competition is increasing. Unlike their parents, Generation X, digital natives are not satisfied with the world around them and are ambitious and want to achieve their goals.

Aged between eight and 23 years old, generation Z or the post-millennial generation will take the lead in a few decades. Also labelled as centennials, for having been born into the world at the turn of the century — the oldest were born in 1995 and the youngest in 2010 — they arrived with a tablet and a smartphone under their arms.

But what is Generation Z? It is a group of people that is marked by the Internet. It is part of their DNA: it storms into their homes, their education and their way of socializing. And if Generation Y has difficulty finding a job, the situation for post-millennials is even worse.

Their mastery of technologies may make them neglect their interpersonal relationships to a greater extent, but they are the ones who give more of a voice to social causes on the Internet. They like to get everything they want immediately, a fact fostered by the digital world in which they are immersed, and their lifestyle is also influenced by youtubers.

In order to correctly and easily understand the identities of the above groups, to explain with such an example:

Demographic segmentation divides the market into smaller categories based on demographic factors, such as age, gender, and income. Instead of reaching an entire market, a brand uses this method to focus resources into a defined group within that market.

Dividing the market into smaller segments, each with a common variable, allows companies to use their time and resources more efficiently. They can better understand the prospective market, and use advertising personalization to ensure the needs of the targeted group are fulfilled.

Age is the most basic variable of them all, albeit the most important because consumer preferences continually change with age. Almost all marketing campaigns target age-specific audiences. This variable can be viewed regarding specific age ranges or life cycle stages: babies, children, adolescents, adults, middle-age, and seniors. For example, many famous fashion designers have different collections to target other age groups. They aim certain clothing lines at specific age ranges, such as a chic fashion line at younger prospects and a more formal and elegant line at older individuals. Age segmentation is also generation-based: baby boomers, gen X, millennials, etc. Since members within each of these individual groups were born around the same time and grew up with similar experiences, they often share similar characteristics and thought processes. Targeting baby boomers and gen X with the same offer and marketing strategy is likely to produce undesirable results because they think and act differently.

Ethnicity and religion: With the tremendous increase in international business and global advertising brings an increase in segmentation based on ethnicity, race, nationality, and religion. These groups have many individual cultures that come with conflicting interests, preferences, attitudes, and beliefs. This could impact both their response to marketing and their buying habits.

Consider Coca-Cola and Pepsi. Both companies advertise globally, but localize their campaigns for each country, too. The messages are entirely different, based on local customs, religions, nationality, etc.

Gender: Men and women generally have different likes, dislikes, needs, and thought processes. For instance, few men apply makeup, and most women don’t wear boxers. Also, women typically do most of the household grocery shopping and are more likely than men to donate to charitable causes. These are all key factors to consider when creating a campaign. 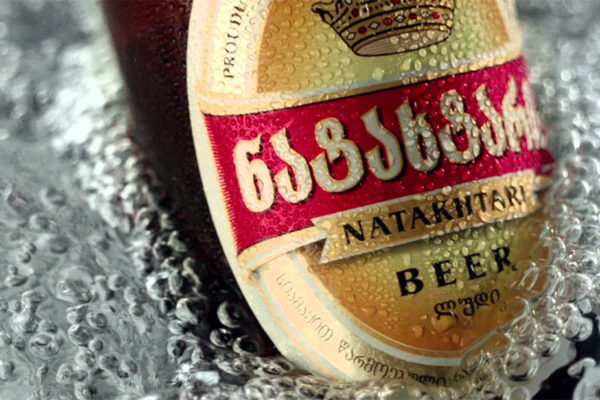 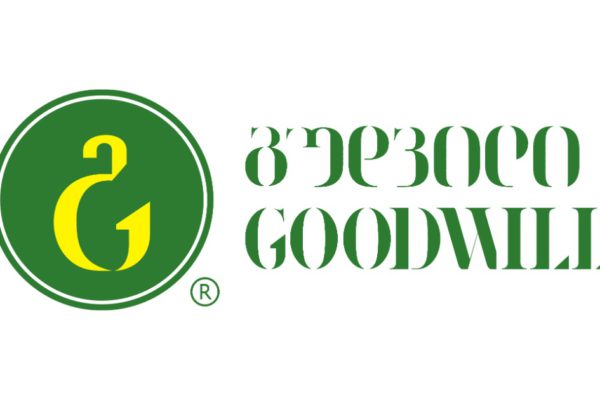 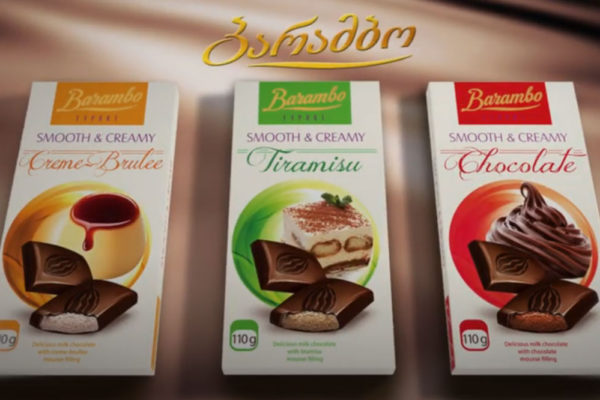 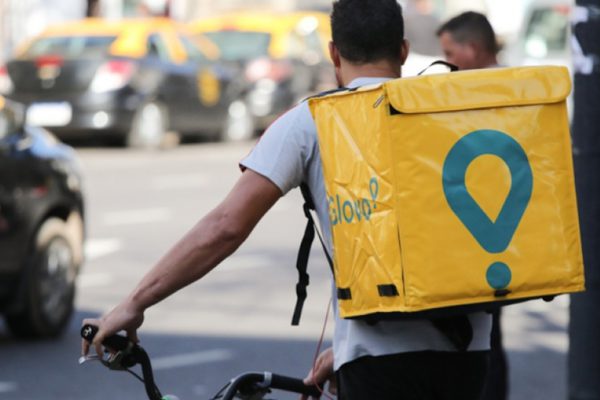 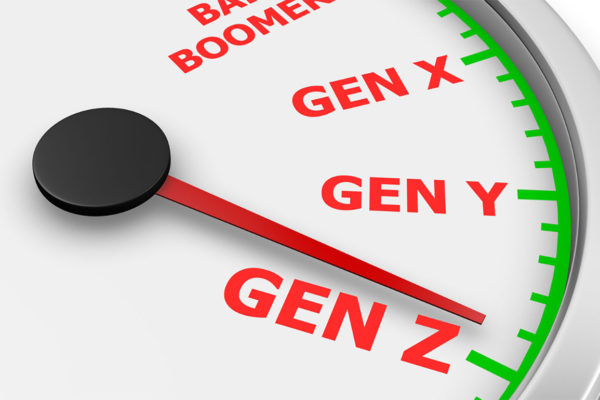